FAQ Version for the visually impaired

We are happy to welcome you to the section dedicated to Medical tourism!

Today, the city clinical hospital is a modern multidisciplinary institution, which includes: 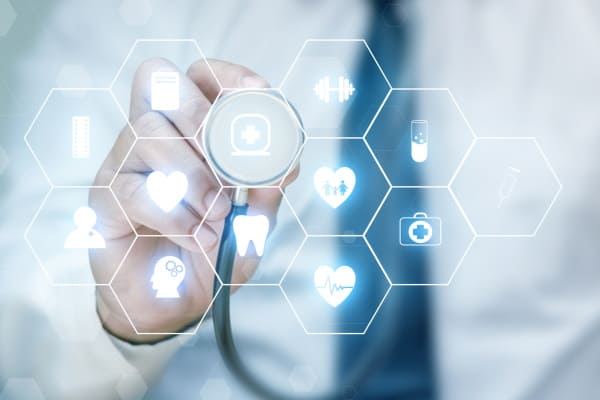 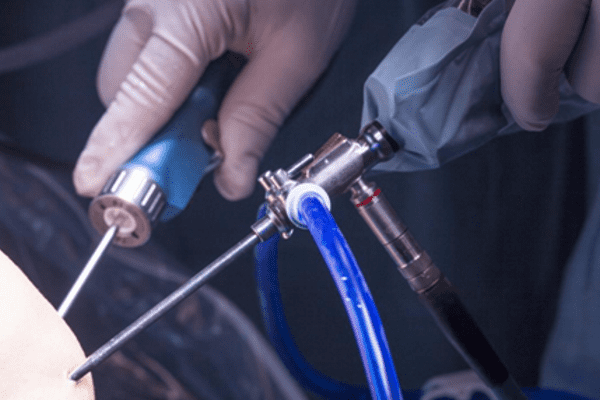 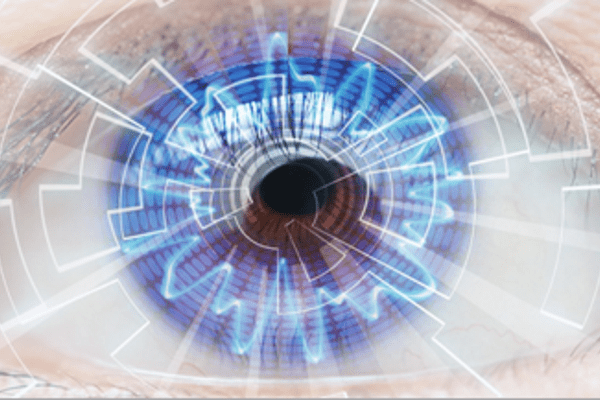 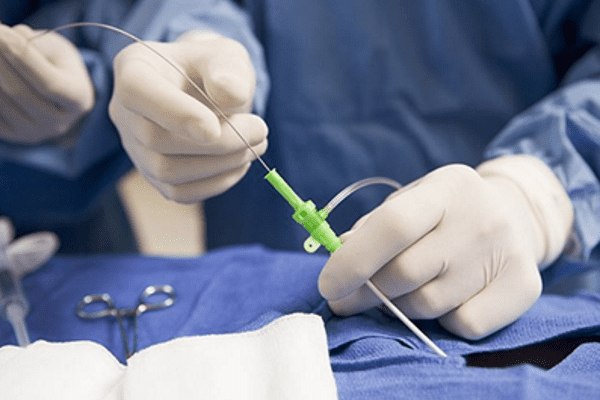 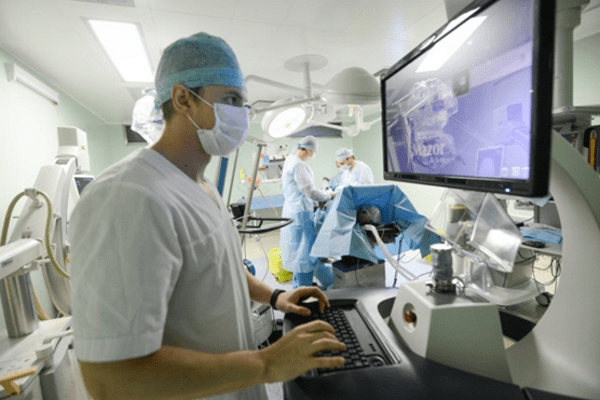 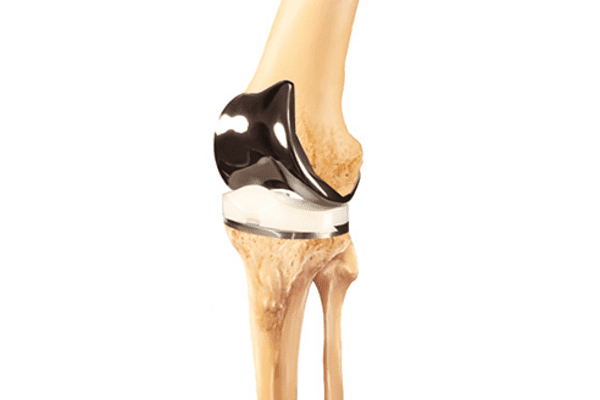 * conditions for the legality of the stay of foreign citizens in the Russian Federation (status of stay/residence):

- Agreement of 24.11.1998 on the mutual granting of equal rights to citizens of the Republic of Belarus, the Republic of Kazakhstan, the Kyrgyz Republic and the Russian Federation in receiving emergency and emergency medical care;

How to get to us:
From the metro station "Narodnoye Opolchenie": bus 345 (to the bus stop "Boulevard of General Karbyshev"), cross Marshal Zhukov Avenue via an underground passage and walk 5 minutes along Salam Adil Street towards Karamyshevskaya embankment